By foxdaleliberationfront,
July 13, 2019 in Local News

Agreed and it's strange. When the redevelopment was first proposed (and the sky was going to cave in if it wasn't done?) it was at least partly on account of the promenade foundations having been unde 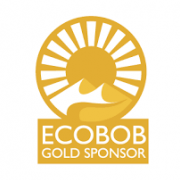 That’s not the reason it happens. It happens because it comes out of a different purse.  This happens all the time.  Take the Laxey sea wall as an example. For years the commissioners paid f

There was a quote from Mr Harmer in the past month that work was being majorly delayed on account of encountering "uncharted services". On a Victorian promenade. Who'd have guessed?