By Non-Believer,
March 15 in Local News

Wotever. Filled my paper version in, where was that ‘head of the household’ bit people have been moaning about?  Have they  printed new, different copies to what is on an internet line?

Sorry I don’t like ineptitude, arrogance, bullshit, hectoring and bullying behaviour. I don’t like being controlled or legislated against, or at least if I am, I expect the procedures to carried out e 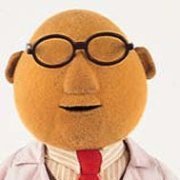 It's the Isle of Man Government where failure and mediocrity are tolerated and often rewarded and celebrated.    I'm sure there will be individuals there who put in a decent shift. The front