By hissingsid,
February 2 in Local News

Are you just trolling now? Risk of getting covid is proportional to how many contacts you have. Teaching 30 snotty kids in a class means you’re more likely to get covid than sitting on your own in an 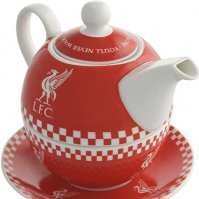 He's been doing it about teachers for the whole pandemic. Completely documented their whole lives on here while schools were shut. Every single day 'the teachers are gardening', 'they are sunbathing',

They work in rooms full of children, which is the population that is rife with Covid.   Your hatred of teachers has turned you into a fucking simpleton.