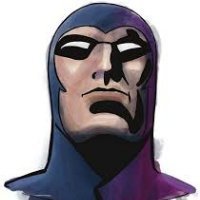 We mention the sea on MF quite regularly, but it’s generally to do with shit we are putting in it or taking out of it. Arguably it’s our greatest resource and the very reason for our Island's bei

There was a fella who fished out of Peel who caught a swordfish back in the 1980's so it's not the first time.